Going Past the Darkness and Into the Light (Paperback) 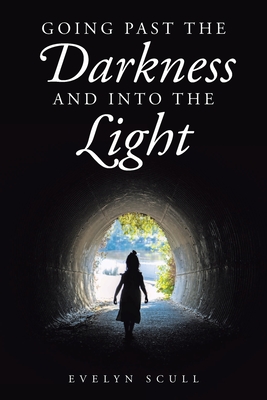 Going Past the Darkness and Into the Light (Paperback)

She was born in the central part of Illinois. She grew up in a time that was much different than it is now. Computers didn't exist, there was no such thing as cell phones, cities were smaller, families sat down and ate together, and the world didn't seem to be moving as fast as it does now. But like everything else, as she grew, things changed over time. She had two children of her own and tried to raise them in a stable family, unlike the one she was born into.

She graduated from high school but went to college not until later in life. As with anyone else, she had times of happiness and sadness. She never gave up hope and thought that her life had a purpose. She always felt that things would get better if only she believed they would. She was happy when her hope and faith guided her to have the one thing she wanted the most-a real family.