Congressman Adam Schiff D-CA
Book Recommendation: Midnight in Washington: How We Almost Lost Our Democracy and Still Could by Adam Schiff 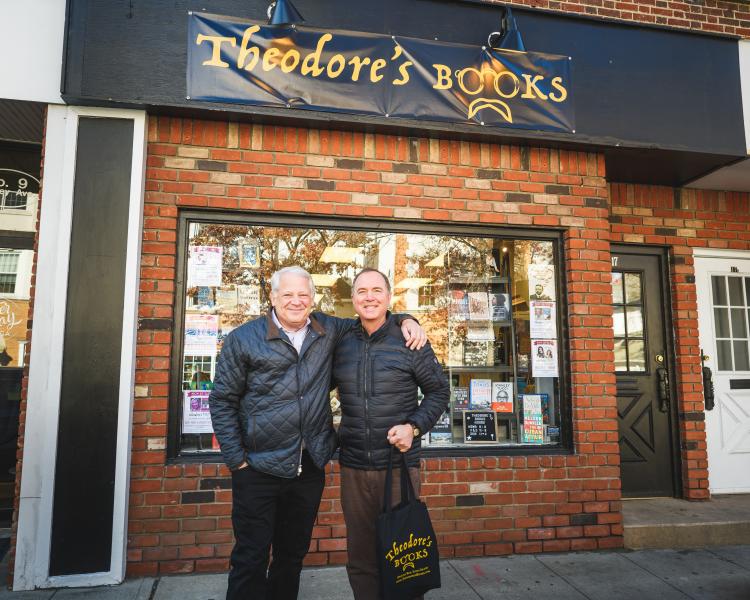 Congressman Steve Israel is thrilled to support and congratulate Congressman Adam Schiff D-CA who signed copies of his book #1 New York Times Bestseller, “Midnight in Washington: How We Almost Lost Our Democracy and Still Could” for invited guests at the Raynham Hall Museum in Oyster Bay.

Congressman Tom Cole R-OK:
Book Recommendation: The First Man of Rome” by Colleen McCullough
"This is the first volume of a seven-book series known as the 'Masters of Rome.' It is a compelling portrait of the personalities and politics that shaped the last days of the Roman Republic and the establishment of the Roman Empire by one of the greatest authors of our era."

Congresswoman Rosa DeLauro D-CT
Book Recommendation: The woman behind the New Deal by Kirstin Downey
"One of my heroes is Frances Perkins, who was one of Franklin Delano Roosevelt’s closest friends and the first female secretary of labor – and the first woman to hold a cabinet position in the United States of America. She was “The Woman Behind the New Deal,” which is the book that I have been reading about her life and legacy – and how she helped enact some of the Depression-era programs that today, represent the most essential parts of our country’s social safety net."